...As DMT, we are creating music using Universal energy, frequency, and vibration to make the unconscious conscious and "Activate" the spirit within!

DMT is an American Visionary Metal band from Los Angeles, California. Formed in 2009, the group was founded by bassist and vocalist Alistar Valadez and his brother Dave Valadez on lead guitar. After a few lineup changes early in development, DMT found their equals with the addition of Chris Anguiano on lead vocals, Jason Engols also playing lead guitar and backing vocals. and Vinnie Rizzo on drums!

DMT is known to be a powerful supporting act to Nationals, and is regularly called upon to fill that role. Opening for such acts as Atilla, Korn, Fear Factory, In This Moment, Killswitch Engage, Otep, Static-X and many others, DMT can always be counted on to set the pace for a great concert. 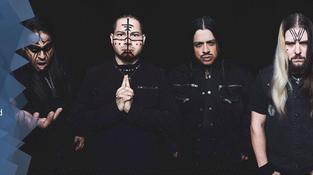 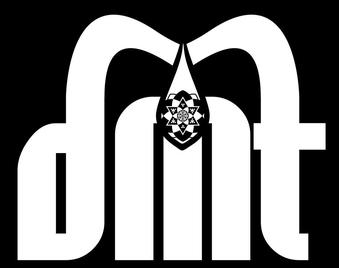